After granting presents and socializing with protégés of the Shelter for the homeless in Futog, and a visit to the Daily care centre for autism patients, the “Color Press Group” team, traditionally, saved a little time to visit the elderly citizens – at the Gerontology Centre “Novi Sad”. The Centre’s spokesperson Milena Letić Joveš opened the programme, greeted the audience, and announced the guests: Vera Kovač Vitkai, prima donna of the Serbian National Opera House, who arrived accompanied by her daughter Agota Vitkai, who is an opera singer; Ljubivoje Ršumović, a writer for children, and Robert Čoban, owner of the company “Color Press”.

Together with her daughter Agota Vitkai, who followed her on the piano, Vera Kovač Vitkai emotionally touched the audience, by performing Jacques Offenbach’s “Barcarolle” from “The Tales of Hoffmann”, whereas Ljubivoje Ršumović, holding in his hands the book of his poetry, recited several of his children’s poems. One of the senior citizens from the audience shouted that they were also children, just older, to which Ršum replied: “I write for children in people and for people in children”. He was awarded by a big round of applause.

The programme was “spiced up” by the band “Limanski bećari”, led by a violinist Florijan Balaž, and they performed, among others, the songs “Svilen konac”, “Makedonsko devojče”, “Moja mala nema mane”, sang by everyone, because the music is liked by all ages!

Participants of the humanitarian project “MAXI Housewife of the Month” – Nađa Dojin, Smilja Telečki and Radoslava Beba Dabić, made delicious croissants and strudels, granted to the Centre’s protégés. After singing and dancing, we wished to everyone to have good health, because as the elderly citizens say – to them that is the biggest wish for the New Year’ Eve. Take a look how the gathering looked like:

#KnjigeZaNašeStare: Books gifted to the Red Cross Savski Venac, in order to found a mobile library

The Old Palace yesterday hosted the solemn ceremony to mark a two-year anniversary of the Humanitarian Foundation “Novi Beograd”. Many... 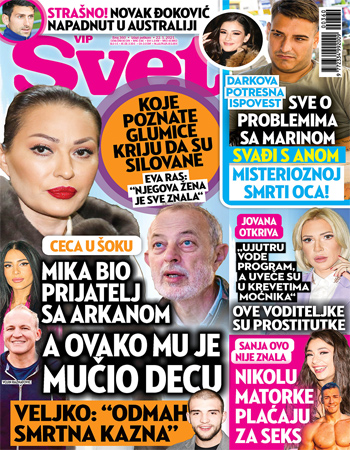 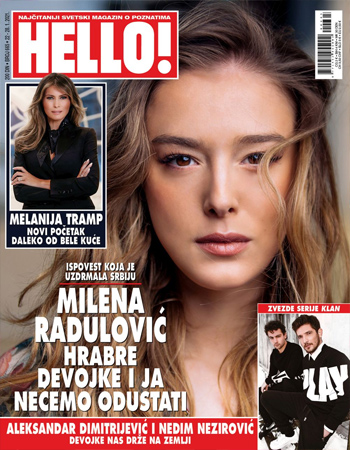 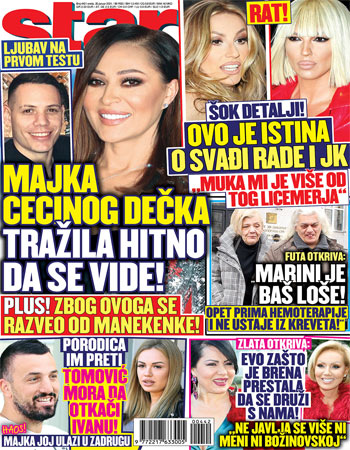 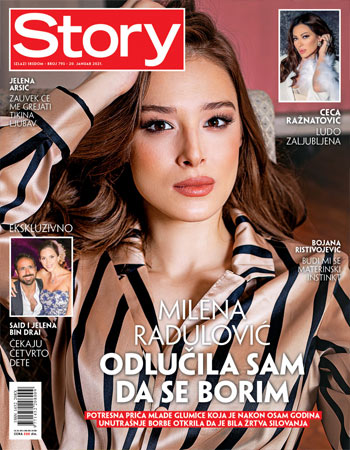 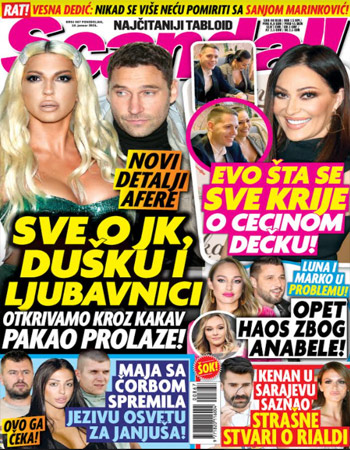 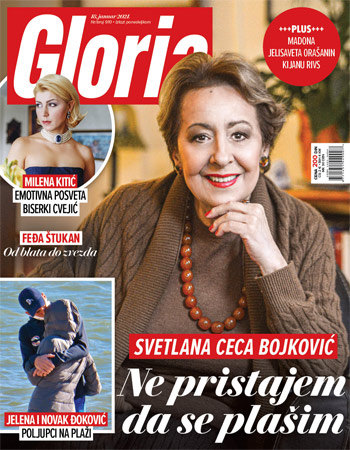 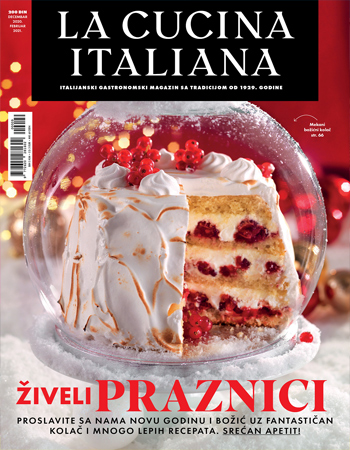 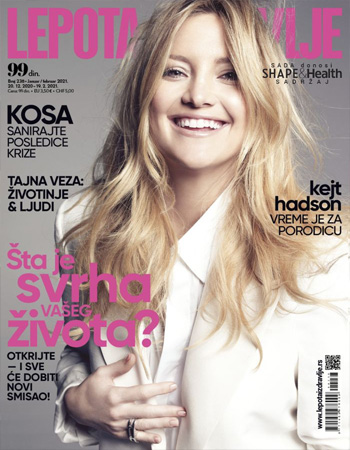 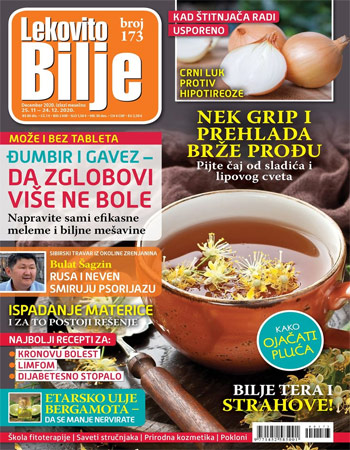