HomeNewsIPSOS, May 2016: Out of 40 best-selling magazines in Serbia, CPG publishes 23! 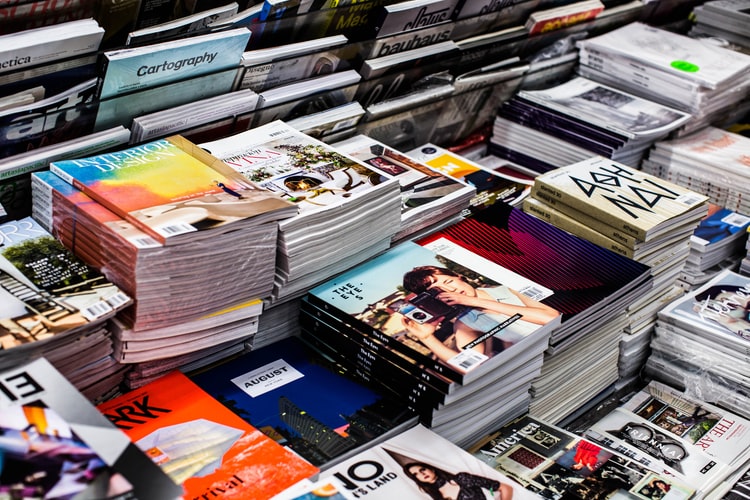 According to data by IPSOS Strategic Marketing referring to May 2016, out of 40 best-selling magazines in Serbia, “Color Press Group” publishes more than half – as many as 23.

Among the best-selling magazines there are also “Gloria” (17.) and “Hej” (38.), which are part of the “Color Press Group” portfolio as of the previous month.

“Axel Springer Ringier” and “Adria Media” publish four magazines in the Top 40 each, whereas “Politika” publishes three magazines, “Novosti” two, and other publishers one magazine each. The publisher “Attica Media” does not have any magazine in the Top 40. The research was conducted between May, 1st and May, 31st including 4.253 survey participants. 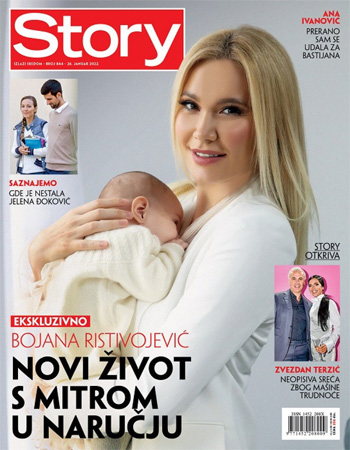 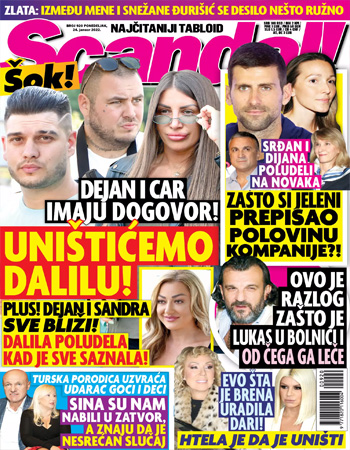 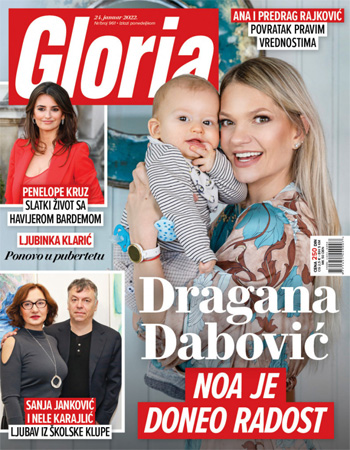 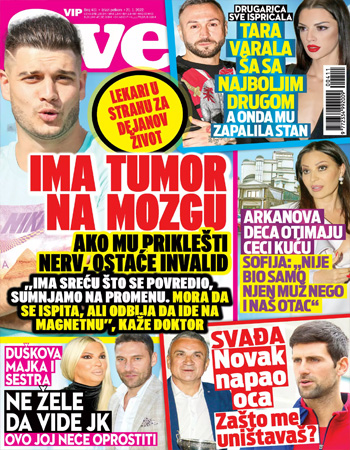 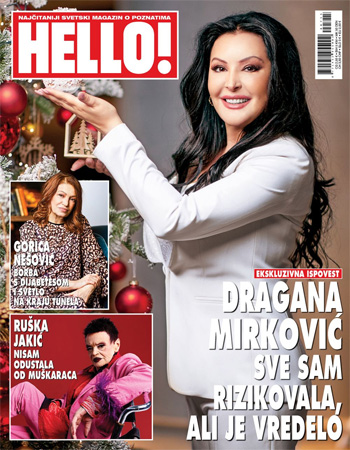 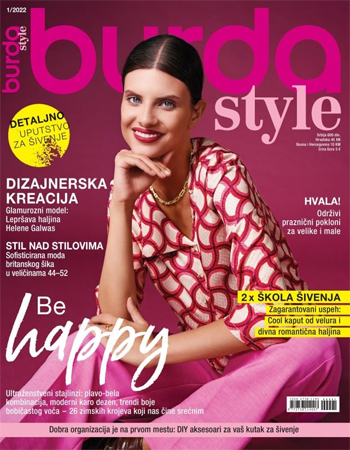 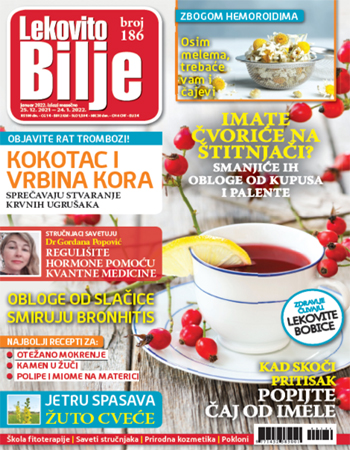 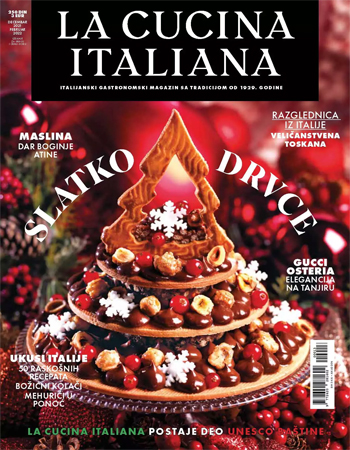 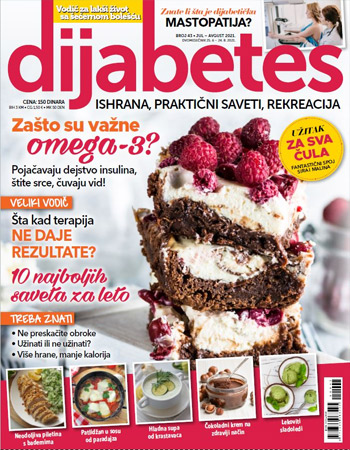